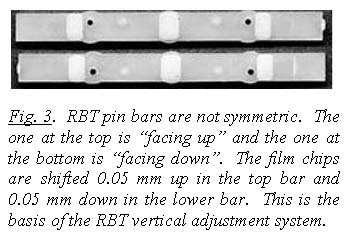 The issue of stereo window placement is discussed in a number of Tutorials in the Stereo Tutorial Volume. This is a fundamental issue in stereo mounting. What is unique about the RBT mounts is that this adjustment is easily done by shifting the pin bars without risking any twist or vertical misalignment.
Posted by DrT at 11:32 AM 1 comment: 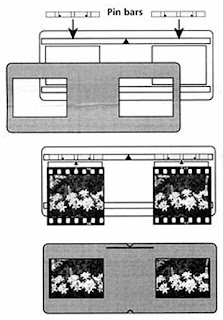 Just for these two reasons I recommend RBT mounts for projected stereo slides, not only for beginners but for all our stereo club members.
Posted by DrT at 11:08 AM 2 comments: 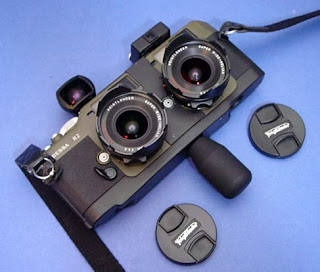 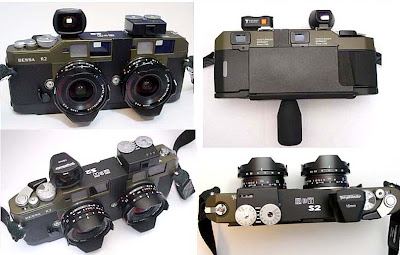 Ultra-wide angle photography is a specialized area and I am still experimenting and learning what works and what does not work. Expect to see some examples in our next stereo club soon.
Posted by DrT at 3:02 PM No comments: